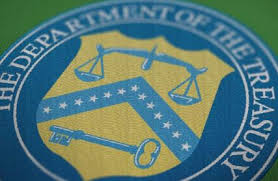 “We congratulate Secretary Janet Yellen on her confirmation as Secretary of Treasury and being the first woman to lead the Department. We believe the strong bipartisan support that Secretary Yellen received, speaks highly of her past accomplishments and the confidence in her ability to lead during a time of crisis, stabilize the economy, and restore jobs. RAA looks forward to continuing to work with the Department to support our regional airline workforce through the highly successful Payroll Support Program. Specifically, RAA wants to ensure a fair, efficient, and timely distribution of these funds to maximize their support for the regional airline industry’s workforce. To date, only a very small sampling of carriers and operators have received their PSP2 awards despite passage of the legislation last December. A healthy airline industry will be essential to rebuilding our nation’s economy and we look forward to working with Secretary Yellen towards recovery.”