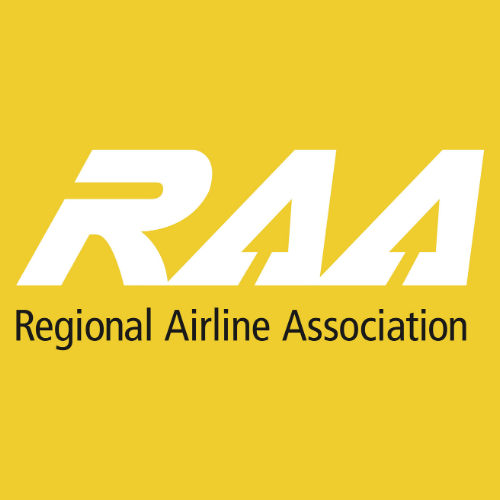 The Regional Airline Association (RAA), representing 43% of scheduled passenger flights in the U.S., supports new legislation introduced today by Sen. Lindsey Graham (R-SC) that would allow healthy and safe pilots to remain flying for US airlines until 67 years old, two years more than the current mandatory retirement of 65.

The “Let Experienced Pilots Fly Act” introduced today would help alleviate the current pilot shortage that has led airlines to ground aircraft and remove air service from hundreds of US communities. The Act includes a provision that pilots over 65 need to maintain a first-class medical certificate and renew it every six months.

At a news conference at Greenville/Spartanburg, SC airport, which has lost service because of the pilot shortage, Sen. Graham was joined by RAA Senior Director Government Affairs Drew Jacoby Lemos.

“Communities are losing air service, including those in South Carolina, and this new legislation allowing safe, healthy pilots to remain on the job is an important step that is needed to solve the pilot shortage,” said Lemos. “The shortage has meant that 71% of the airports that have commercial air service have seen a decline in flights.”

RAA is committed to helping solve the pilot shortage problem, which has resulted in approximately 500 aircraft being grounded and air service curtailed due to lack of pilots.