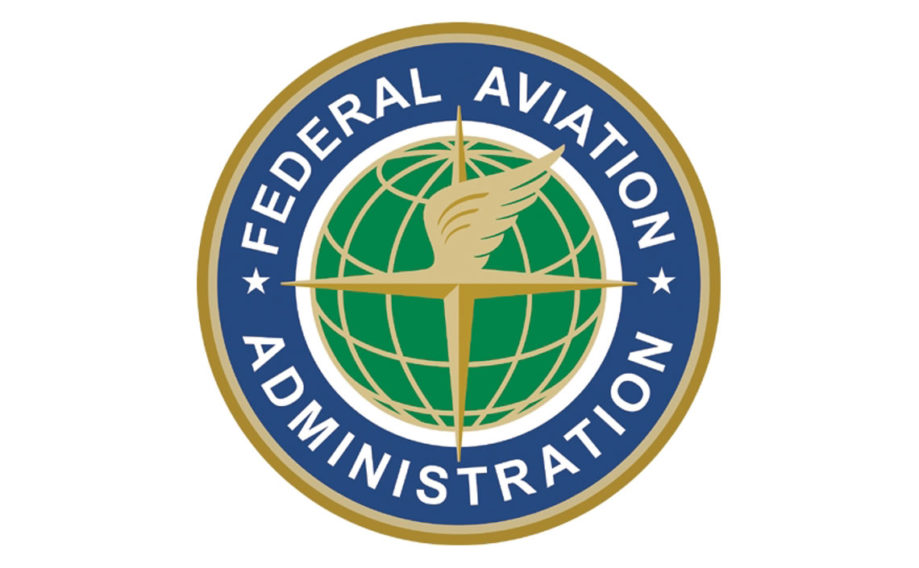 Reflecting on the announcement by FAA Administrator Steve Dickson noting he would step down from his position, Regional Airline Association President and CEO Faye Malarkey Black offered the following statement:

“We are grateful to Administrator Steve Dickson for his steadfast public service through one of the most challenging periods in aviation history. Under his steady hand, courageous leadership, and unwavering commitment to safety, the U.S. aviation system has retained its strong safety record. Administrator Dickson built a thorough understanding of aviation safety and operations throughout his career as an Air Force veteran, commercial airline pilot, and aviation safety official and he rose to the occasion during his tenure at the FAA. Administrator Dickson was responsive and collaborative, quickly understanding and responding to complex issues, including navigating a global pandemic’s influence over every aspect of aviation, responding to industry-raised concerns over unruly passengers, and more. Of particular importance, the FAA issued the long-awaited and vastly important Pilot Records Database final rule under Administrator Dickson’s leadership. By addressing exigencies in pilot records that formerly hindered employers’ ability to make fully informed pilot hiring decisions, the rule offers a profound advancement in aviation safety.

On behalf of our team and our members, I thank Administrator Dickson for his service and accomplishments, and wish him the very best for his future.”